Did you know that Creative Manitoba gathers all the stories making headlines in our arts and culture sector? We’ve created a blog to focus on our favourite articles.

The Real and the Virtual 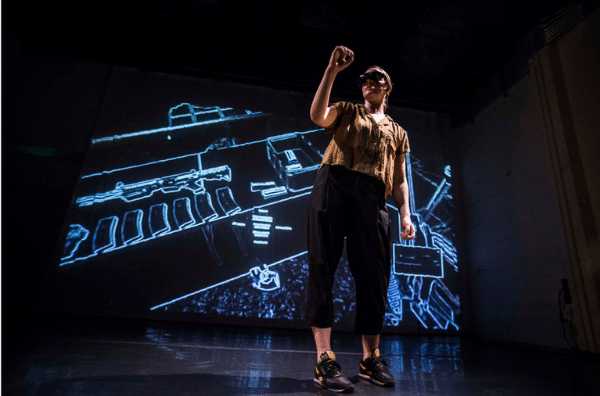 Blurring the lines between the real and the virtual, Winnipeg intermedia artist Freya Björg Olafson’s full-length work, MÆ Motion Aftereffect, premiered at Prairie Theatre Exchange as part of a series lineup devoted to small experimental pieces. The performance uses a variety of technology, including motion-capture, virtual reality, and 3D models to imagine society’s future with advances in virtual reality technologies. 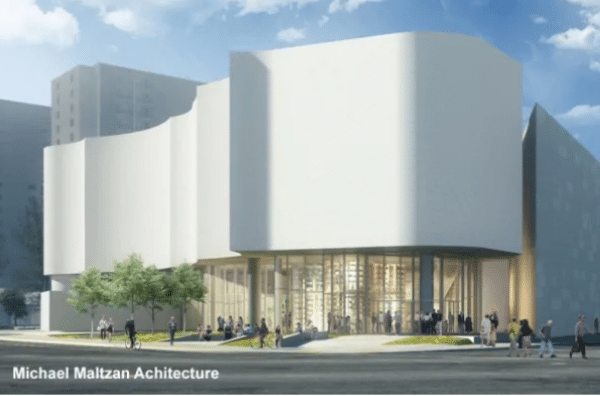 “We’re trying to create a space that will feel like or insinuate a sense of the North so that the work that’s shown there feels like it’s really in its context,” – Michael Maltzan (Architect, Inuit Art Centre)

A rare glimpse into the construction of the Winnipeg Art Gallery’s Inuit Art Centre provides insight into the scope of the project and the meaning behind the architectural features. Once completed, it will house more than 12,000 Inuit artworks and be the largest collection of Inuit art in the world. 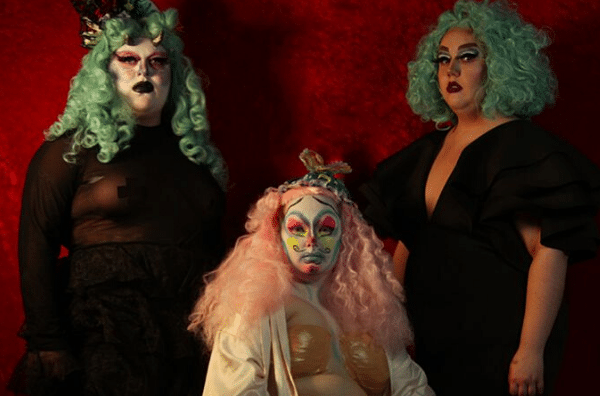 Do you know your local drag history? The Uniter complied a crash course in the past, present and future of Winnipeg drag. From going to parties via streetcar in drag in the 1930s to the Genderplay Cabarets, Fringe plays, fundraisers and regular performances, drag in Winnipeg is evolving and reaching new audiences. 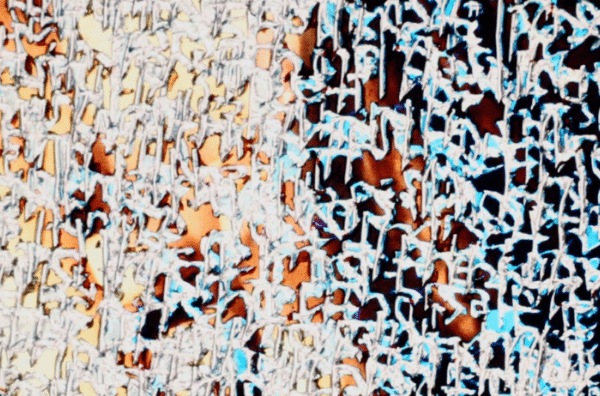 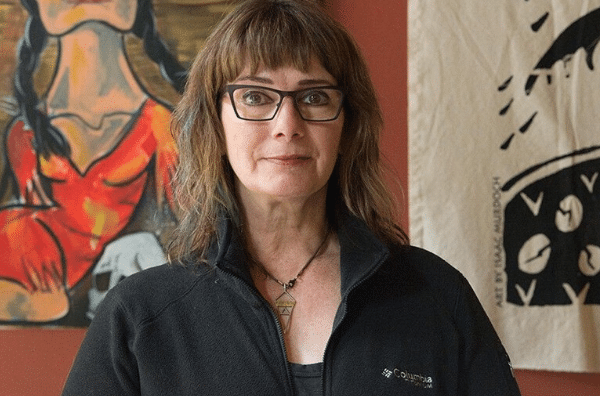 “A lot of settler or institutionalized art doesn’t understand that in Indigenous communities, there’s no separation between art and living. It’s all one and the same,” Arlea Ashcroft (Indigenous Programs Manager, Creative Manitoba)