Did you know that Creative Manitoba gathers all the stories making headlines in our arts and culture sector? We’ve created a blog to focus on our favourite articles. 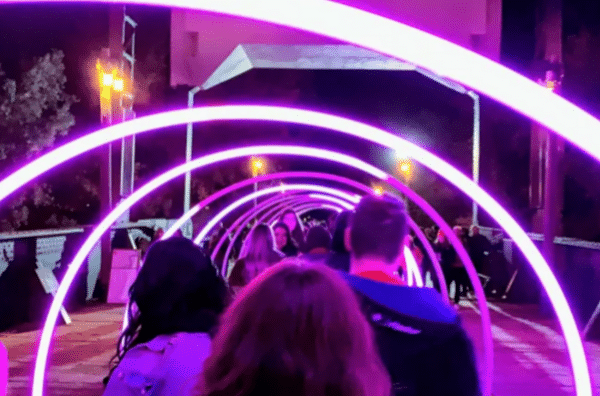 Nuit Blanche was back to illuminate the night once more with over than 70 events. Thousands of Winnipeggers explored interactive installations, public art, and performances in Downtown, the Exchange District, Saint Boniface, and the West End. 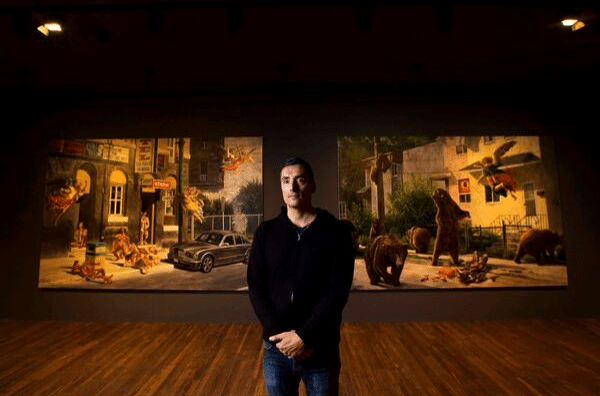 The momentous exhibit Shame and Prejudice: A Story of Resilience by artist Kent Monkman has made its way to Winnipeg. Drawing inspiration from the old masters and historical paintings, Monkman blends the traditional with the contemporary to explore colonialism from an Indigenous perspective.

What the World Needs Now 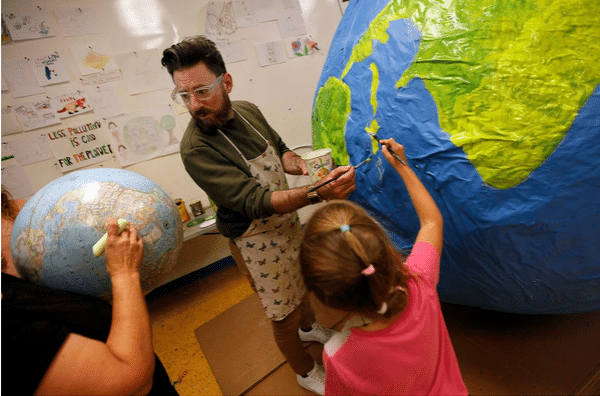 “We don’t generally engage in anything… that would be construed as partisan, but I think that climate action goes far beyond any sort of partisan label. It’s really just about being awake and taking responsibility for ourselves and other people in the world.” – Eddie Ayoub (Artistic Director, Art City)

Thousands gathered on September 27 at the Manitoba legislature to take part in the global climate strike for climate action. Numerous arts organizations joined the march including Art City, which contributed a huge paper mache globe created by young artists.

Leaning On Her Grief 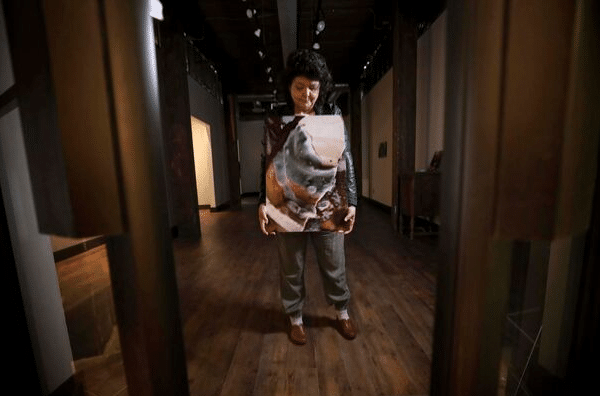 After Susan P. Gibson’s husband suddenly passed away, she used her art as a survival mechanism to cope with the grief. Through decaying gifts of flowers and food, she saw the beauty in the developing mold and bacteria. After taking more than 3,500 photos of the decomposition process she has used art as therapy to work through her grief and produce a moving exhibit titled Grief Work. 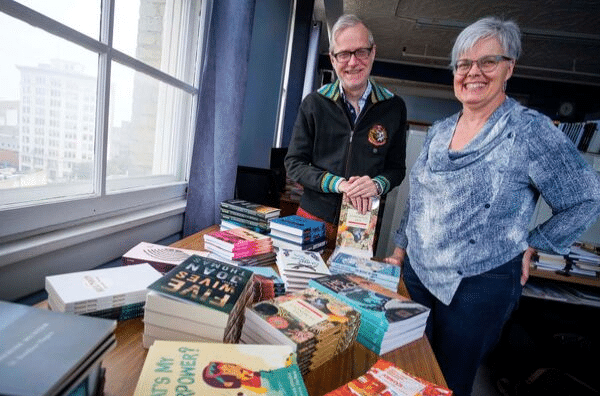 “I think we tripped into a much more diverse lineup almost 10 years ago. This is the country we live in, and it matters. A lot of other festivals are a little slow catching up, and I’m glad we’re out front.” Charlene Diehl (Director, Thin Air)

Thin Air 2019: Winnipeg’s International Writers Festival started off strong with a full day dedicated to Indigenous voices talking candidly about the history of Canada, decolonization, and discrimination. Themes for this year revolved around trust, real-life, coping, literature ‘on the edge” and more. Closing the festival was legendary author, Margaret Atwood, who discussed her new book, The Testaments, to a sold-out crowd at the Royal Manitoba Theatre Centre. 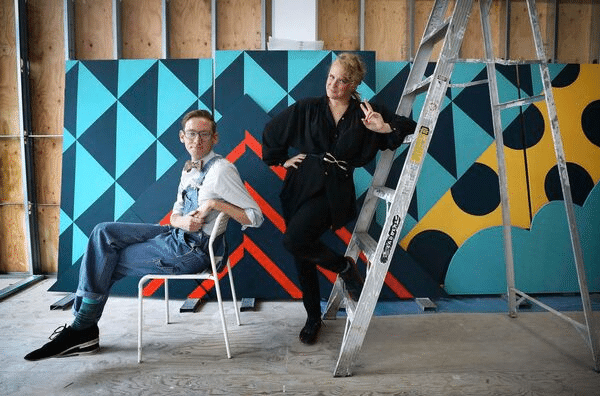 Winnipeg got a fresh coat of paint with this year’s Wall to Wall Mural & Cultural Festival. Fourteen plain walls were transformed with new contemporary works from artists from Winnipeg, Vancouver, Montreal, Quebec City, and New York.