With our very special guests:

If you’ve ever wanted to work in a gallery or the arts, you’ve likely considered a career in curating. While this practice is becoming an increasingly popular creative career, what exactly this role entails remains relatively mysterious—even to many aspiring arts professionals.

Lately it seems that everyone is becoming a curator of something. Every day social media brings us thousands of “curated feeds” bursting with imagery, products, fashion, playlists, books…the list is endless… right to our phone. Thanks to the internet it has become a buzzword for everyone searching for authorship. The term has become so ubiquitous there has been a lot of confusion and a lack of certainty around the definition of curating. So what exactly does it mean to curate?

The term curate originates from the latin word cura, meaning care, and originally referred to leaders that cared for the souls of others. This definition still has relevance when discussing the modern act of curating because caring for the artists and their works is a key element of the job.

Curators arrange, oversee, and care for collections, but more than that they care for all the different people involved by taking the time to understand and communicate not only interestingly but accurately. They can add context, pose questions and create a space to interact. The practice is inherently relationship based, with the role of the curator as a sort of bridge between the art and the public.

Join us in conversation with three powerhouse curators in the Indigenous Art and cultural scene as we find out what it takes to become a curator and how to begin that journey.

Dr. Darlene Coward Wight has researched and curated Inuit art for 40 years. After receiving an MA in Canadian Studies from Carleton University, she worked for Canadian Arctic Producers from 1981 to 1985 and travelled to many Arctic communities providing artistic and marketing advice to artists and cooperatives. She has been the Curator of Inuit Art at the Winnipeg Art Gallery since 1986. In that time she has curated 96 exhibitions and written 26 exhibition catalogues. She is the editor and major contributor for a book, Creation & Transformation: Defining Moments in Inuit Art (2012), which received an award for non-fiction from the Manitoba Writers’ Guild in April 2013. In 2019, an eBook, Oviloo Tunnillie: Life and Times, was published by Arts Canada Institute. She received an honorary Doctor of Letters from the University of Manitoba in 2012. In 2020-2021, she designed and coordinated the installation of 4,500 carvings in the new WAG-Qaumajuq visible vault. 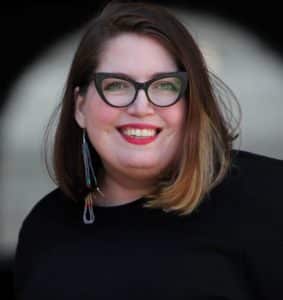 Jennifer Smith is a Métis curator, writer and arts administrator from Treaty 1 Territory. She works as the Executive Director for National Indigenous Media Arts Coalition, alongside her practice as an independent curator. Jennifer’s research focuses on exploring traditional methods of making as well as new digital technologies that tell our stories. In 2018 Jennifer was the Indigneous Curator in Residence at aceartinc. in Winnipeg, and most recently co-curated the exhibition Sovereign Intimacies with Nasrin Himada for Gallery 1C03 and Plug In ICA. Her writing has been published in Studio Magazine, Galleries West and through galleries and artist run centres. 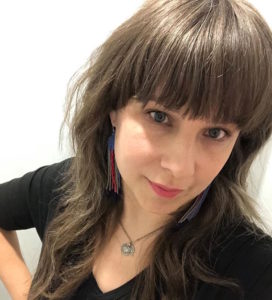 Jenny Western is an independent curator, writer, artist, and educator based in Winnipeg, Manitoba. She holds an undergraduate degree in History from the University of Winnipeg and a Masters in Art History and Curatorial Practice from York University in Toronto. While completing her graduate studies, she accepted a position at the Art Gallery of Southwestern Manitoba in Brandon where she held the position of Curator and later became the AGSM’s Adjunct Curator. Western has curated exhibitions and programs across Canada and she makes up one-third of the Sobey Award nominated art collective The Ephemerals. Western is of mixed European, Oneida, and Stockbridge-Munsee background and a member of the Brothertown Indian Nation of Wisconsin. 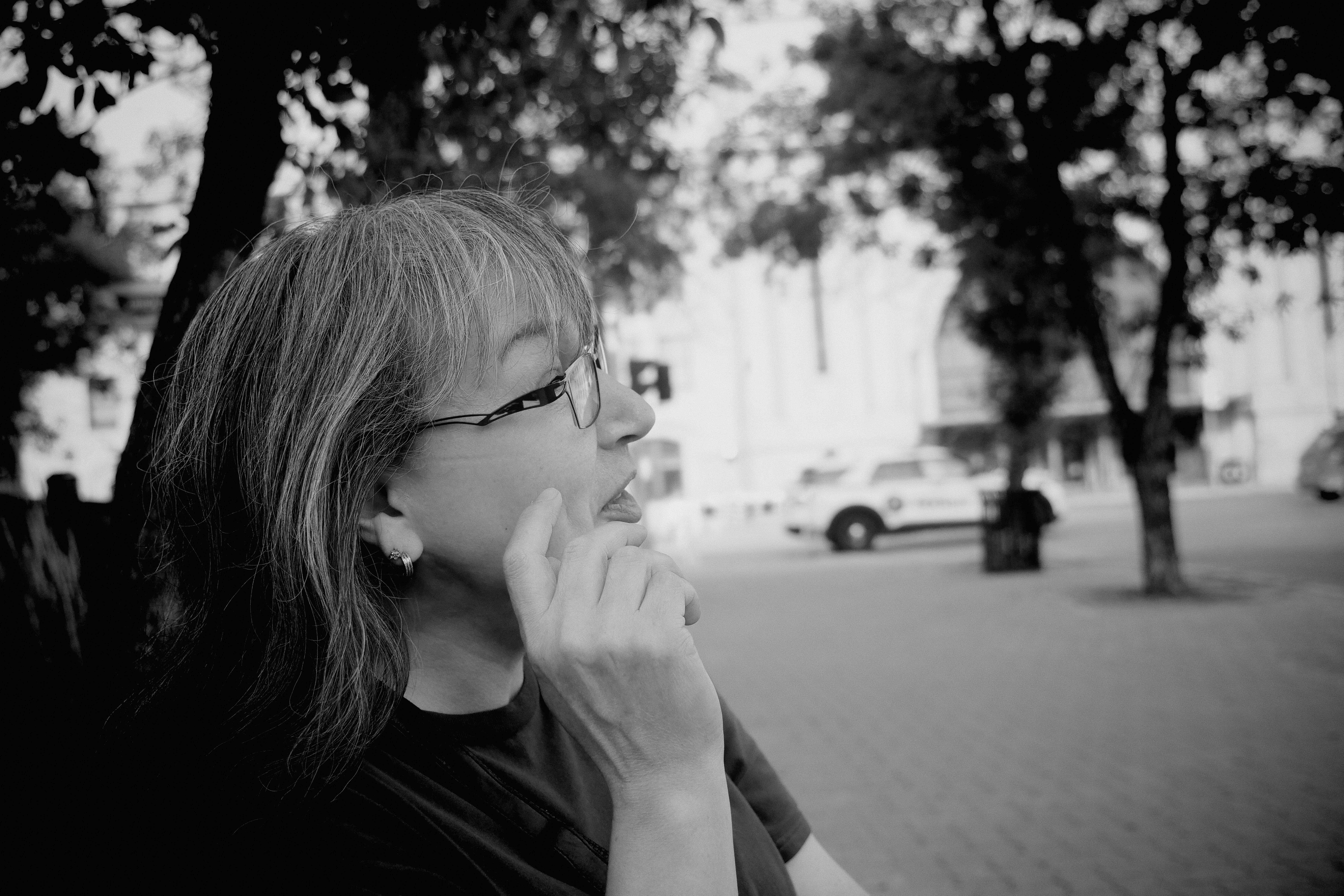 Debbie Keeper (Fisher River Cree Nation, MB) is a multidisciplinary artist. She received her Bachelor of Fine Arts Honours Degree from the University of Manitoba’s School of Art in 1996. Her various activities in the arts – visual arts, theatre, photography and poetry – have been a strong influence in her process and approach to video. Her video works have been exhibited locally, nationally and internationally in both the broadcast medium and at various festivals and events.

Urban Art Biz is a a series of online workshops focusing on the business side of art from an Indigenous perspective. Our goal is to provide insight into the professional world and work of Indigenous artists and Indigenous galleries.